Since 2008, tvOne become the leading news station and the number one news station in Indonesia. tvOne programs dominated by news, current affairs, talk shows and documentaries. The ILC talk show as the leading talk show program was awarded Panasonic Gobel Awards in 2013 and 2014. 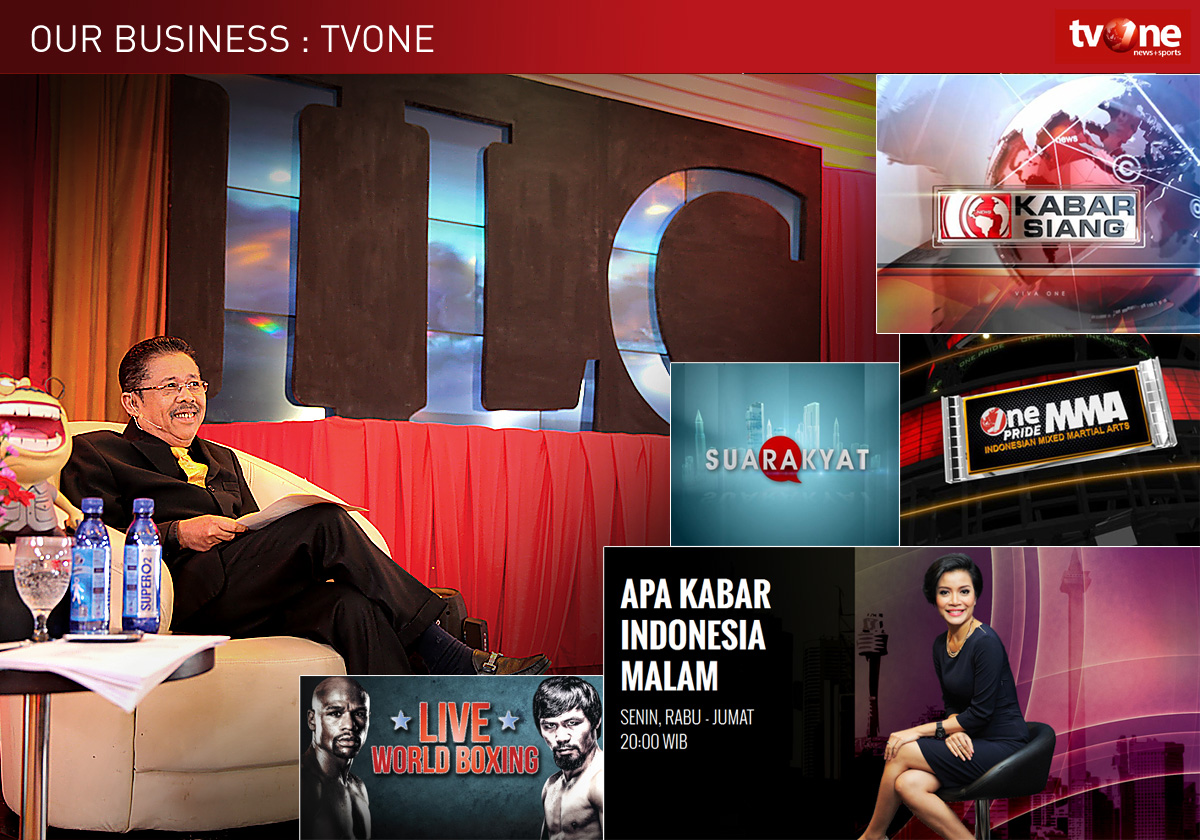 ANTV was repositioned to be a TV station that focuses on entertainment content for families and children. Lifestyle and entertainment content broadcast by ANTV have attracted viewers nationwide. Pesbukers, one of its program, has even become one of Indonesia’s favorite programs and received Panasonic Gobel Awards in 2013. 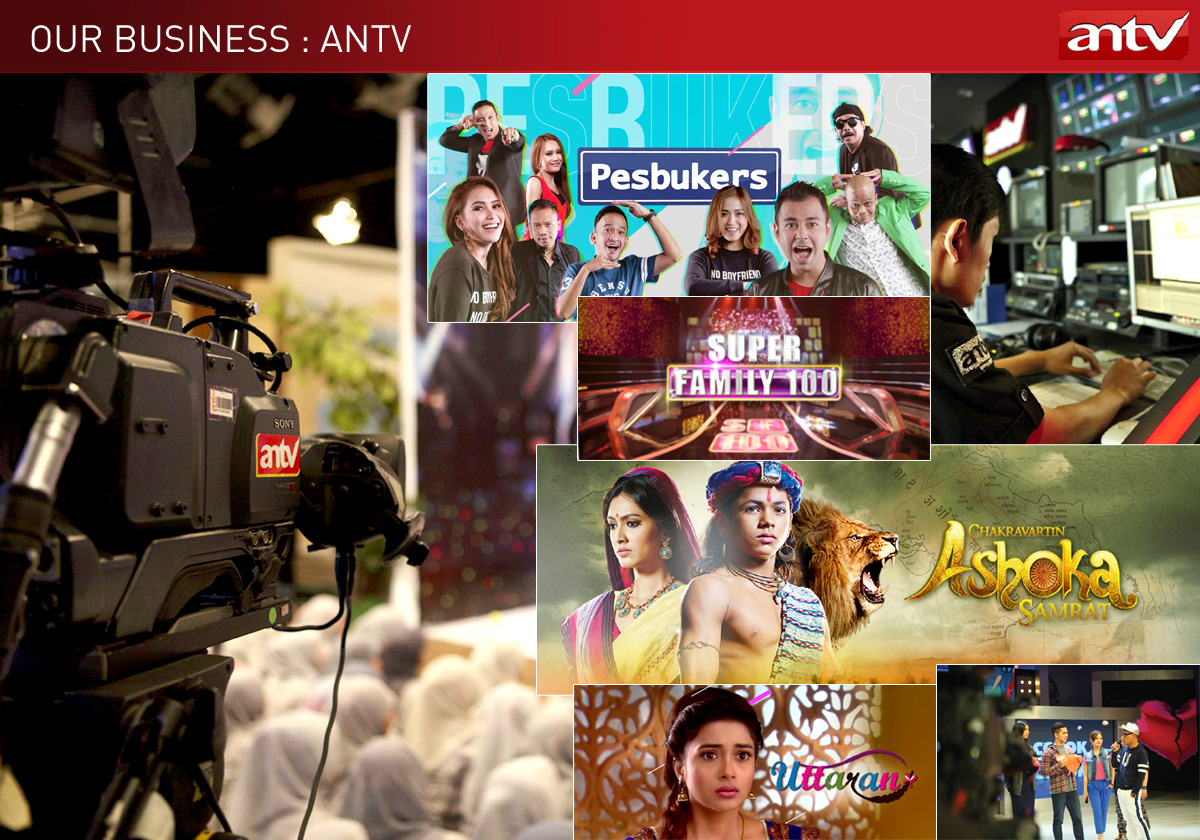 viva.co.id was launched in 2008 to mark VIVA’s entrance to media convergence. It received a very positive response from the internet and mobile phone users. Currently, viva.co.id is the top news portal in Indonesia with a total of 143.8 million page views during December 2013 and also ranks in the top among the Asean countries (Figures in December 31, 2013 Source: Effective Measures) 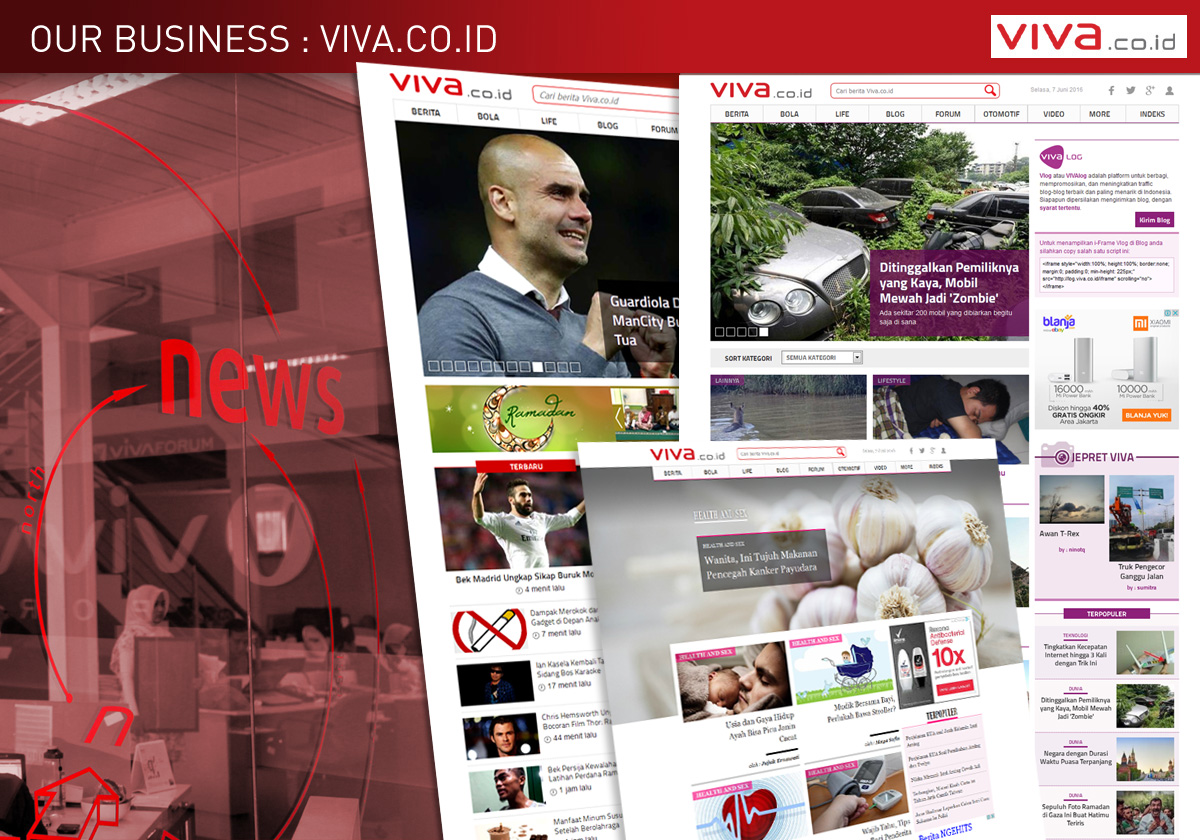